Longship Film’s first film project is titled Second Honeymoon. 8 crew & cast traveled to the Algarve in southern Portugal where they wrote and shot the film in just 9 days. The first day was brainstorming, the next two days where spent scouting, prepping and writing. Then the film was shot in 6 days, in 9 locations around the Algarve and the Alentejo. The core team consisted of a director, a writer, a cinematographer, a production designer, a Unit Production Manager and three actors. During production two actors joined the team in supporting roles, and a steadicam operator joined for two days worth of shooting. For more information check out out the faq page, or sign up for our newsletter.

You can watch the film for free. Just push the button below! If you want to support Longship Films and pay to watch the film, head over to this page for various VOD options!

The crew who embarked on the first Longship Films production 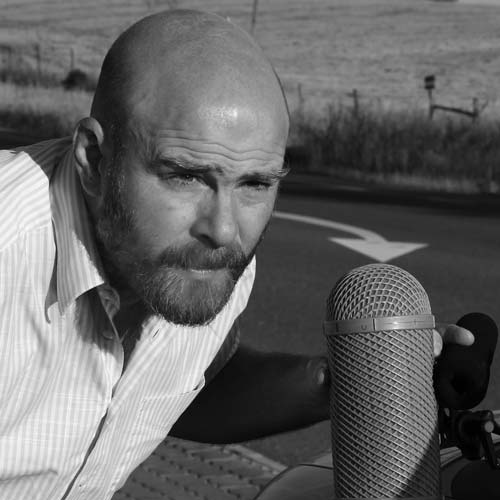 Co-founder of Longship Films, director Kristjan Knigge, helmed Second Honeymoon. He also doubled as the soundman. Though it brought him as director even closer to the actors, recording on-set sound is really difficult. He hopes he did a halfway decent job so Wouter (who will be doing the sound design, mixing and music) doesn’t have too hard a time of it. 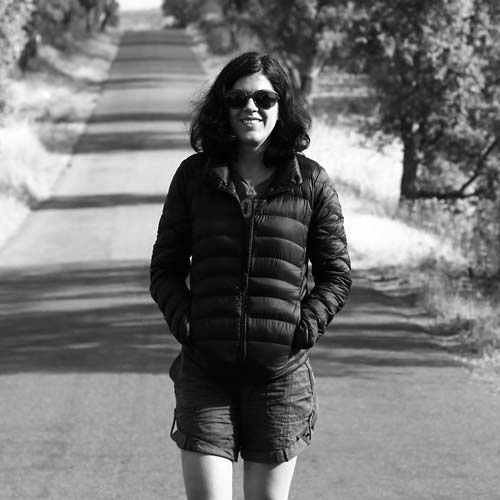 Author Marie Phillips joined the team as screenwriter. She had the most daunting task of all. To write the script within the project time period. In just two days she came wrote the full script outline, including all scenes, dialogue suggestions, the whole story. An incredible achievement. 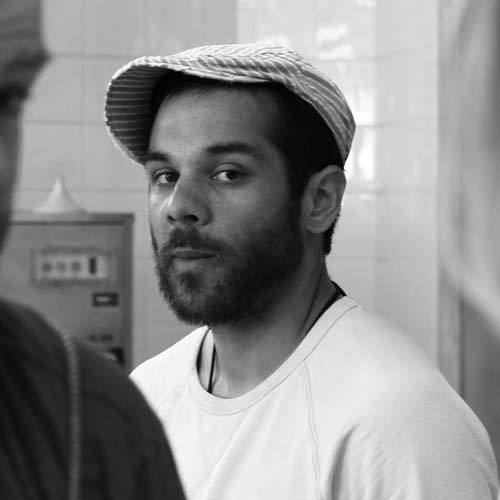 Dick Merx and Kristjan have collaborated on a feature film, a number of shorts and many commercials. They both love working in small teams, improvising and creating beautiful pictures. This project certainly allowed for that, and more. Dick was a one man film crew: DOP, focus puller, gaffer, grip all rolled into one. 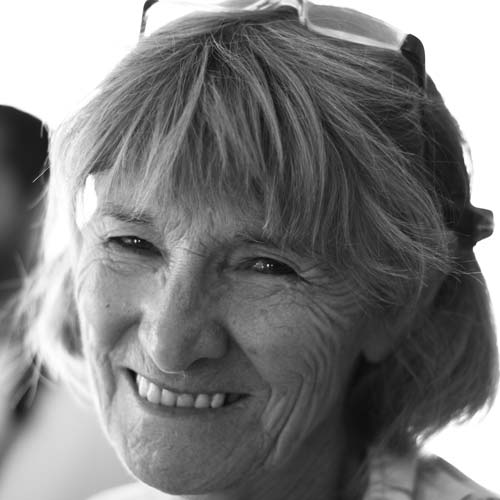 BJ collaborated with Kristjan on his first feature film, The Right Juice, as Producer and Production Designer. And she’s his mum. So it was a pleasure and a joy that she agreed to join in the crazy venture that is a Longship Films production. And she delivered… in spades. Locations, props, cast members, wardrobe, bespoke art, and unflagging drive and enthousiasm. 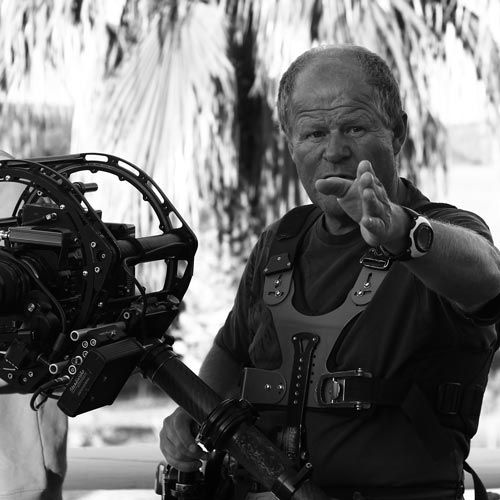 Knut K. Petersen is  Norwegian steadicam operator who lives in the Algarve. Having collaborated with Kristjan and Dick before, on The Right Juice, Knut offered to join in the Longship experiment. He joined us for two days, which turned out to be our most productive days of the shoot. His unique style of operating is a fantastic storytelling tool which we put to good use. 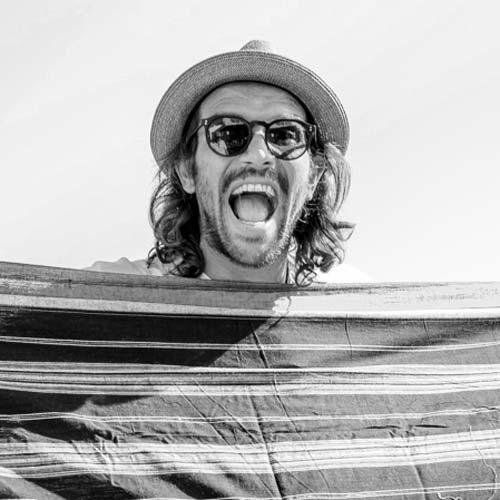 Gonçalo ‘Gonzo’ Osório joined the team as a complete unknown. Introduced to Kristjan by producer friend Gabriel Moniz from Lisbon, Gonzo met the team at the airport on arrival in Lisbon. He fit right in, and not only was he a great help in the production and art departments, he also proved an amazing set photographer.

The amazing thespians that brought the characters to life 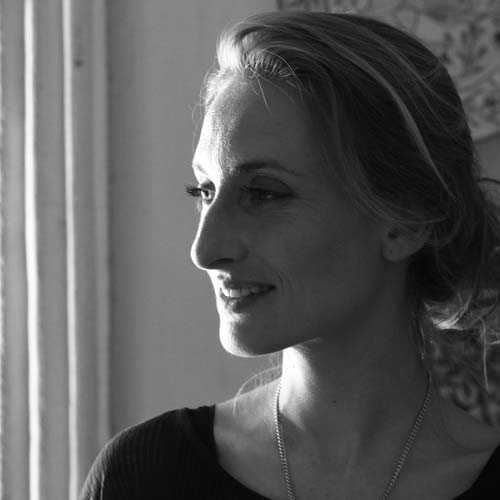 Geerteke van Lierop is a talented actress, presenter and trainer. She brought serenity and dedication to the project, taking on the challenge, as did all the actors, of developing the character and the story as the shooting progressed. She played the role of Agnes.

Boundless enthousiasm, immense dedication to the craft, creative flair, that’s Marijtje Rutgers. Having collaborated with Kristjan just once before, on the 48 Hour Film Project short, Stiltegebied, she was instrumental in the inspiration for Longship Films. She played the role of Helen. 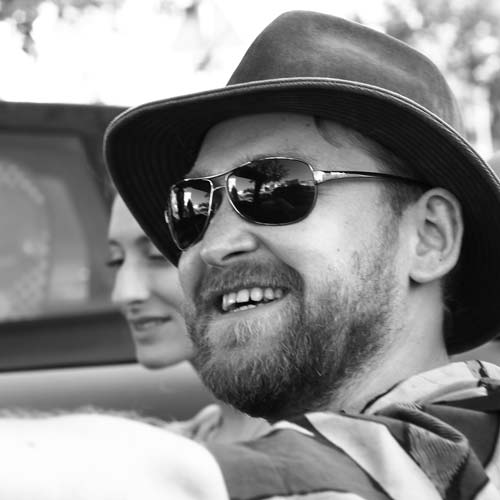 Having only started acting a scant few years ago, Sytse Faber is already making a name for himself in the Dutch filmmaking community. A joy to work with, unflaggingly positive and optimistic, Sytse enriches any team he is part of. He played the role of Jesper. 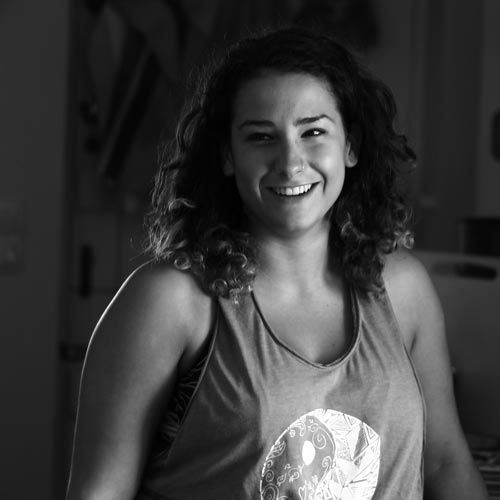 Jessica Mota is a young actress from Lagos studying drama in Glasgow next year. She joined the project to play a challenging role as a Lauren – call me “Lor”. She embraced the spirit of the film wholeheartedly and was wonderful in the role and fantastic to work with. She had already worked with BJ, Dick and Kristjan on their feature film, The Right Juice.

Local resident Trevor Herrington, a member of the Algarveans Experimental Theatre, accepted a role in the film. Not only did he give a stellar performance, bringing depth and breadth to a tricky to portray character, he also sings in the film: a gorgeous rendition of “My Love is Like a Red Red Rose”. He played the role of Uncle Harry. 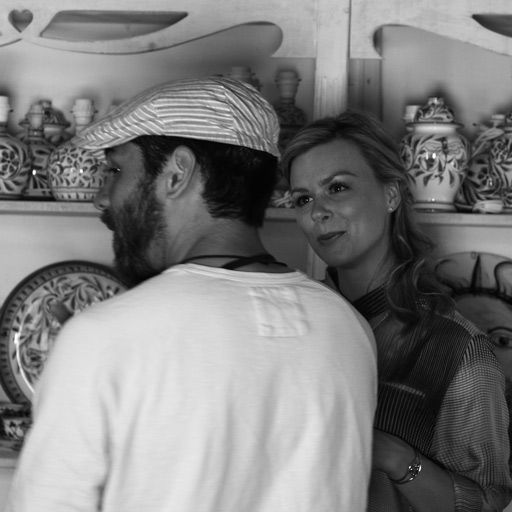 This enigmatic performer turned up to play the role of ‘Cute Guy’. A man of few words but amazing screen presence. In fact, he is such a mystery man, his voice did not record, so he had to be dubbed by a skilled voice-actor. 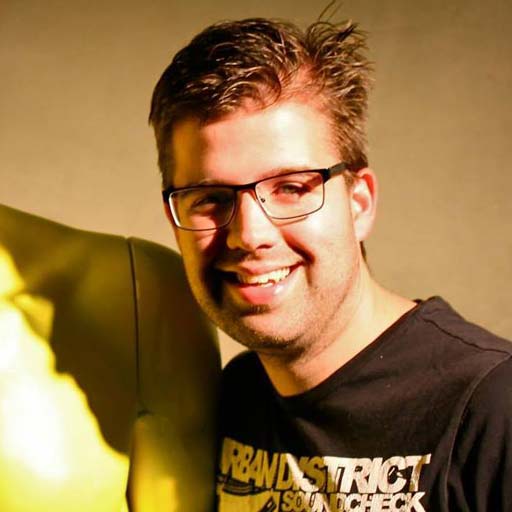 A young editor who is racking up experience in long form for drama at a tremendous rate, Jordy cut the film. A daunting task, considering the not insignificant 11.5 hours worth of footage the team managed to shoot during the production week. Due to the manner in which the story was developed (i.e. during production) a lot of the structure and story arc was be found, or created, in the editing room. 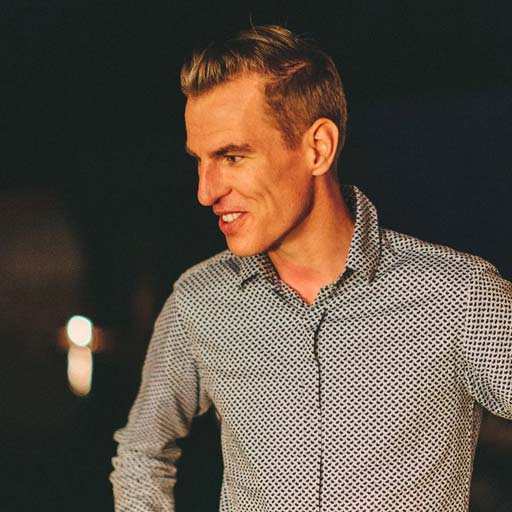 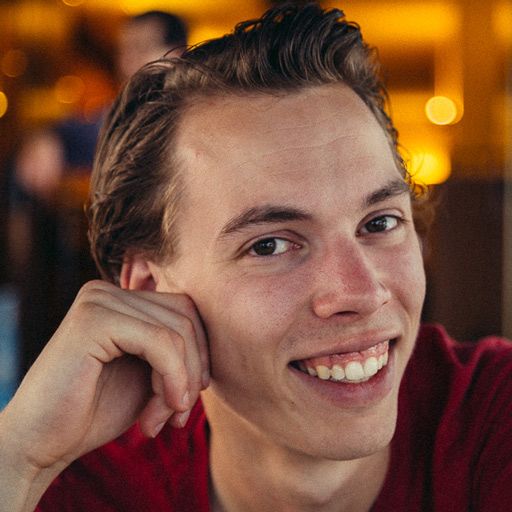 Jelle joined the team via Dick. And who better to recommend a colourist than the Dop? Dick and Jelle developed an amazing look for the film, adding not only aestheticly, but emotionally too. We’re glad Jelle came aboard!

Half the enjoyment of a movie is through the ears, they say. With these folks taking care of the sound and music, you better believe that’s true!

Half the enjoyment of a movie is through the ears, they say. With these folks taking care of the sound and music, you better believe that’s true!
The amazing thespians that brought the characters to life 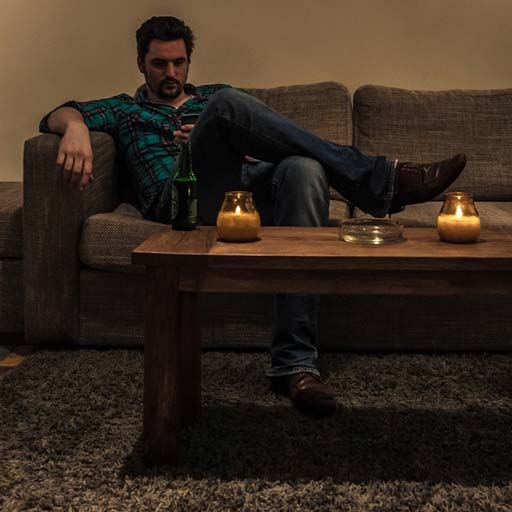 Wouter is owner and chief at MacLoud Amsterdam. He is a gifted composer and sound designer and his studio is top notch. 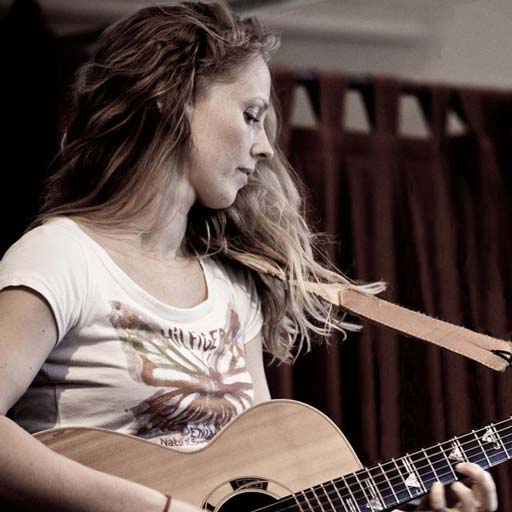 Talented singer/songwriter Kirsten has agreed to the use of her music in the film. During production Kristjan played her music to the cast & crew and the whole team fell in love with her music and her voice. She worked with Wouter to create and record bespoke arrangements for the film, and we think the result is fantastic.

Thank you to our Supporters & Contributors!

All pictures taken by Gonçalo “Gonzo” Osório unless otherwise stated. 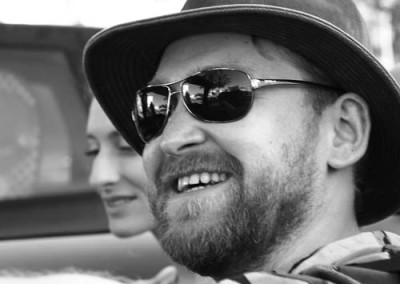 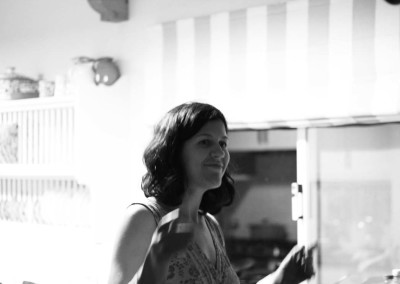 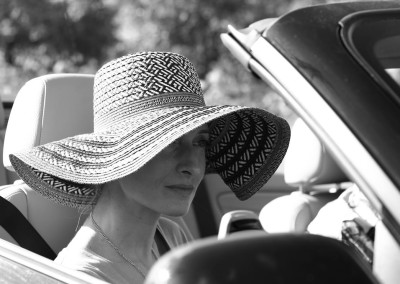 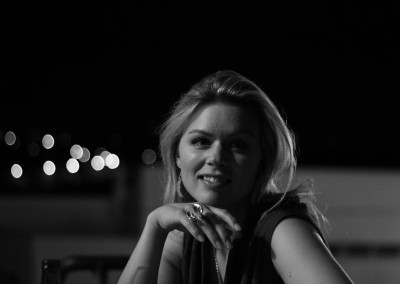 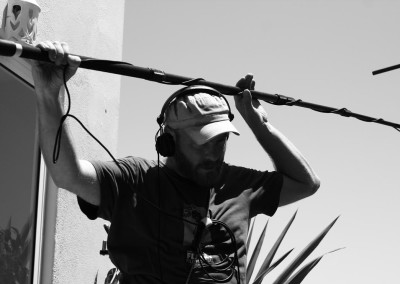 For marketing, distribution and screening requests, please use the button below to contact Chris. 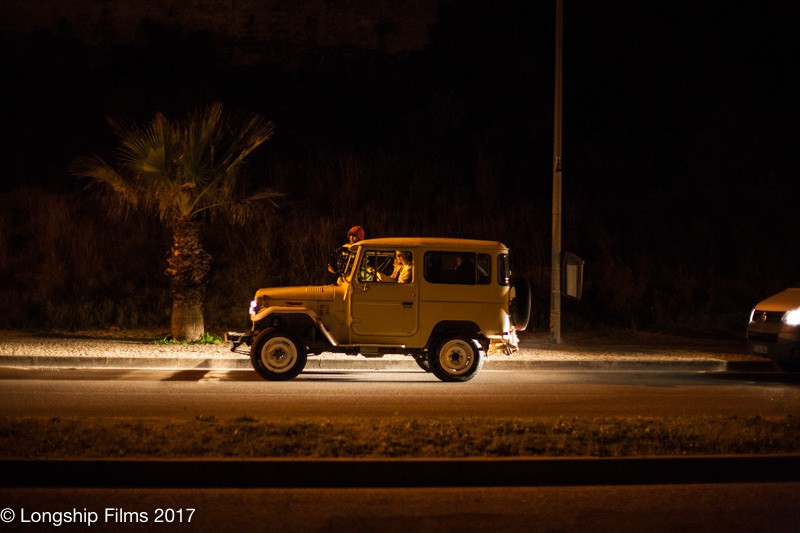 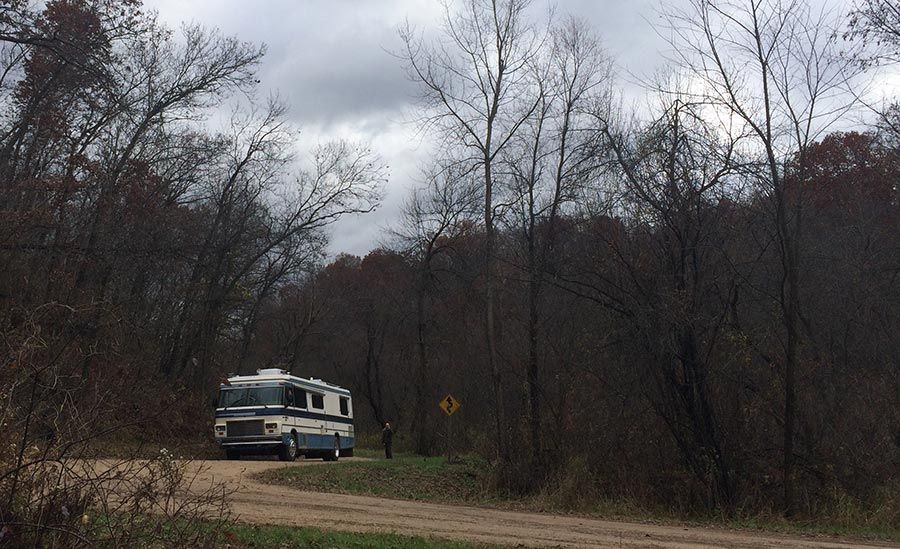 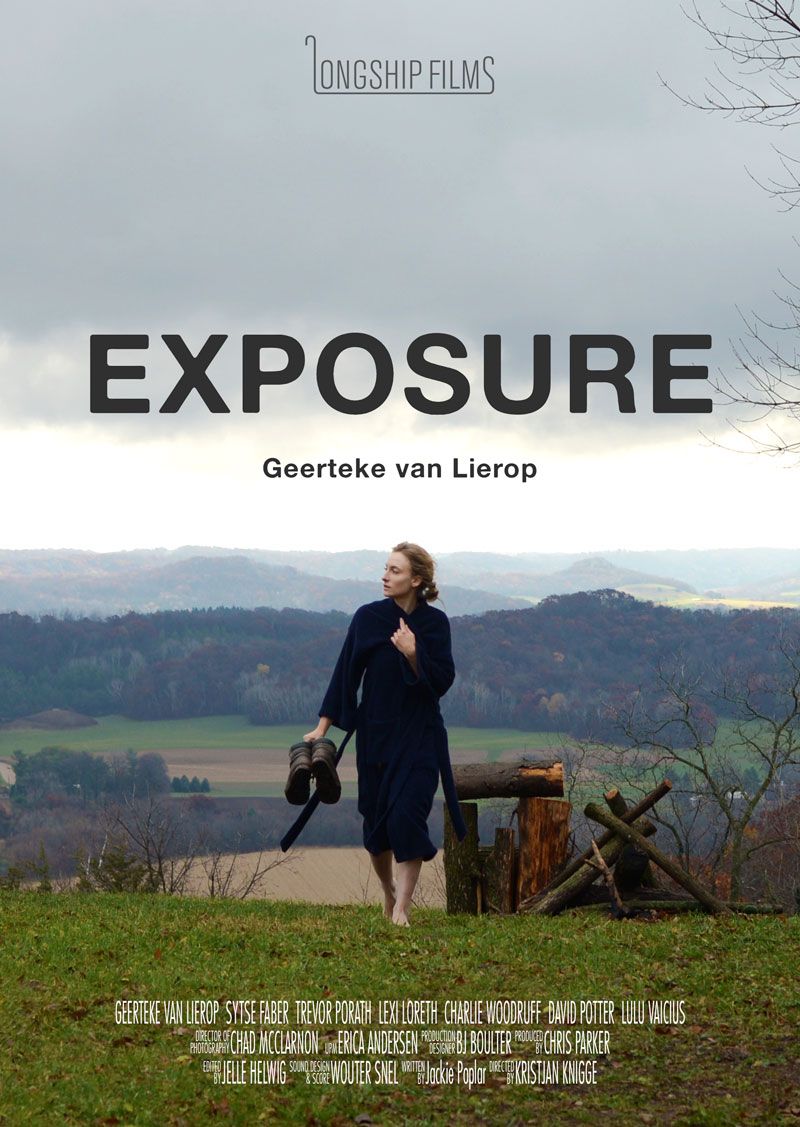 to receive semi-regular updates about our activities.

We promise not to blow up your inbox!

Thank you for signing up. Please check your inbox for the confirmation email.